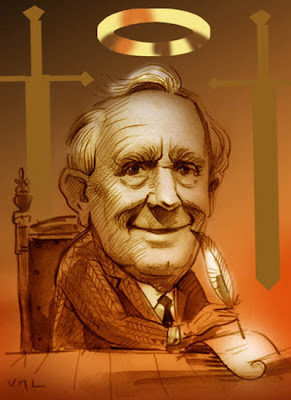 Posted by Andrew Logan Montgomery at 11:32 AM